Aphrodisiacs have a long connection with seafood, going back all the way to the ancient Greeks and Romans. After all, the word ‘aphrodisiac’ means ‘relating to Aphrodite’, the Greek goddess of love and fertility. In one of the Greek myths about how Aphrodite was born, the titan Cronus cut off his father Uranus’ man parts and tossed them into the sea because of a family squabble. From the sea foam that resulted came Aphrodite. The fact that Aphrodite was born from the sea, in Greek myth, ensured that some of the earliest foods considered to be aphrodisiacs were seafood.

The oldest and most persistent of aphrodisiacs is, of course, the humble oyster. We have records from as early as the second century AD of it being considered an aphrodisiac. It’s modern reputation was boosted quite significantly by Casanova, the famous eighteenth century Italian adventurer and prolific lover. In his three and a half thousand page diary he claimed to have regularly eaten 50 oysters for breakfast. He also claimed to have bedded 122 women. Whether the two were related we can’t say for sure, but the mystery is often part of the allure… 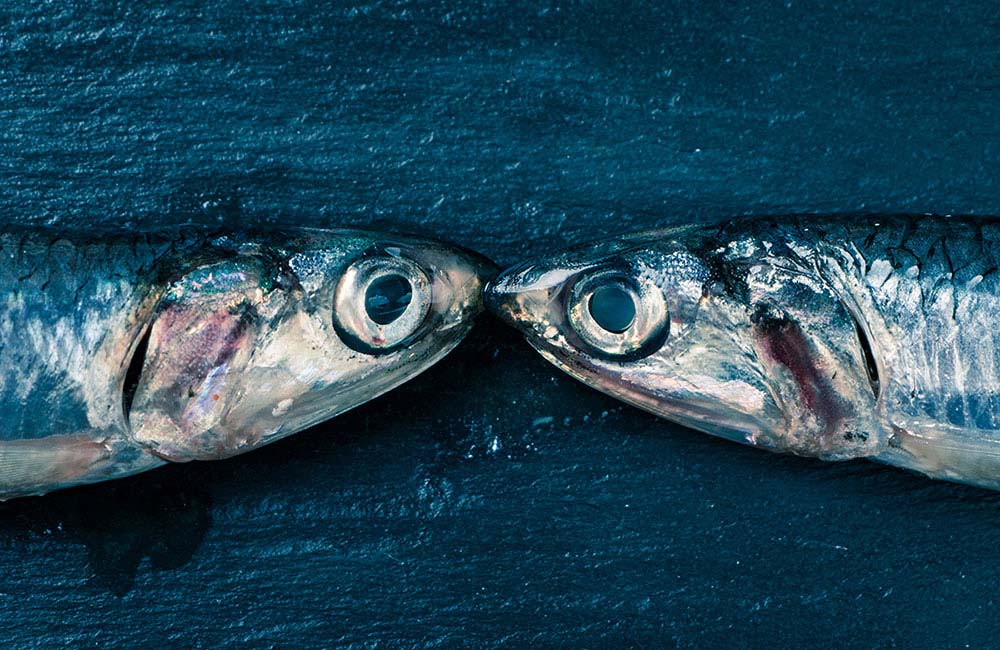 Today, opinion is divided. Most people believe the idea of certain foods being aphrodisiacs is more myth than fact, but scientists have made some interesting discoveries that have lent credibility to ancient wisdom. Here’s our take on the seafood aisle.

Oysters are so often cited as an aphrodisiac, they’ve become a bit of a cliché. But along with mussels, clams and other mollusks, oysters have been found to have a very high zinc content. In fact, just two or three oysters delivers 100% of your recommended daily Zinc intake. Zinc is a mineral that is known to be beneficial to the production of testosterone, which, in turn is linked to a more active libido.

Not convinced? Well, in 2005 a group of American and Italian scientists proved that the amino acids found in shellfish like oysters and mussels have the potential to raise sex-related hormone levels – but they only proved it in rats. Yes, we were disappointed when we read that too, but we’re also confident scientists probably aren’t quite done with it just yet.

If you want to test the theory of mollusks as an aphrodisiac, scientists recommend eating the oysters raw to maximise your zinc intake. We recommend testing that theory too – we’ve got both oysters and mussels on our menu all year round.

Shrimp happens to be high in iodine, which is essential to your thyroid gland. In case you’re wondering, your thyroid gland helps you regulate all sorts of important things, including how you burn energy, muscle control, and brain development. A well-functioning thyroid helps you have the energy you need to stay active and attentive, in both life and relationships. 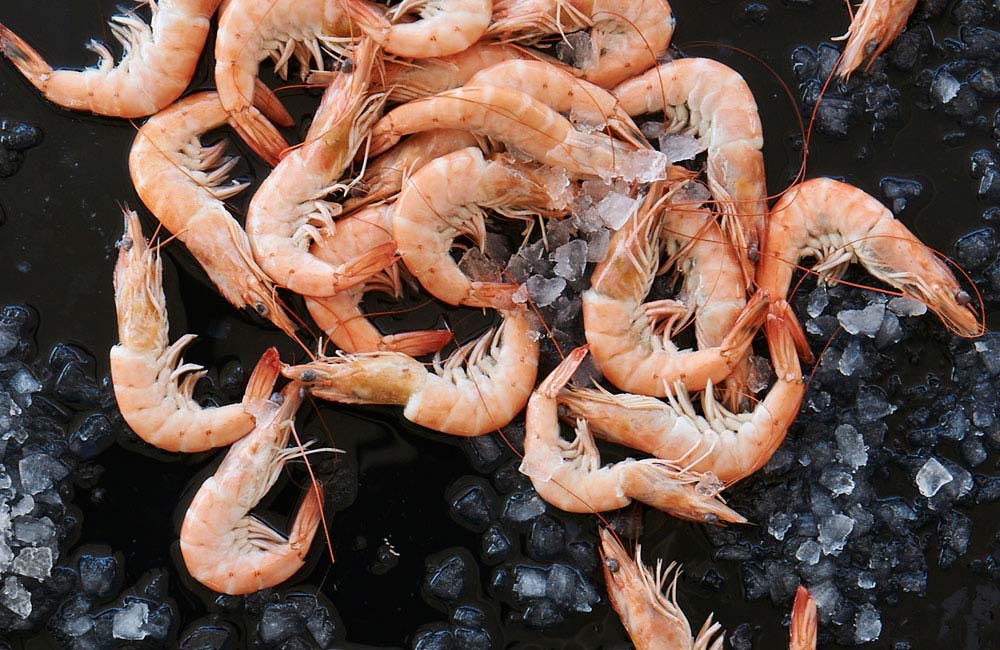 If you read our recent article on the health benefits of fish, you’ll already know all about omega 3s and how they’re really important for both a healthy body and a healthy mind. Well, now you can add a healthy love life to the list. The omega 3 fatty acids found in fish like salmon help maintain the body’s hormone production, including the production of sex hormones, which have a direct influence on our libido.

We know. It’s not even white wine, which would traditionally be served with fish. It is on our menu, though, and it contains something called resveratrol, which is an antioxidant that helps improve circulation and blood flow in your body. It’s why drinking red wine is often talked about as something that can lower your risk of heart disease. Improved circulation is good for your whole body, though, and wine can add a little extra courage for those with romantic intentions…

Much has been made about certain foods being aphrodisiacs, but at Cape Town Fish Market we happen to think that sometimes the best aphrodisiac is simply a romantic dinner. It can be a smile, a glance over the table, gently taking your partner’s hand and squeezing it, and letting them know how good they’re looking. The real aphrodisiac is the ability to make your partner feel wanted and desired. Oysters and champagne don’t hurt, though…

We hope to see you and your special someone this Valentine’s Day, please don’t forget to book ahead to make sure you get a table.